US CEO’s views on a Mercari-like organization

Create value in a global marketplace
where anyone can buy & sell

Merpay is a mobile payment service within the Mercari app. With Merpay, users can use their sales proceeds on Mercari or money loaded via their bank account to shop at countless places.

Mercari is a C2C marketplace where individuals can enjoy buying and selling items. Through our unique payment deposit system and our use of AI to monitor for fraud, anyone can enjoy safe and secure transactions. 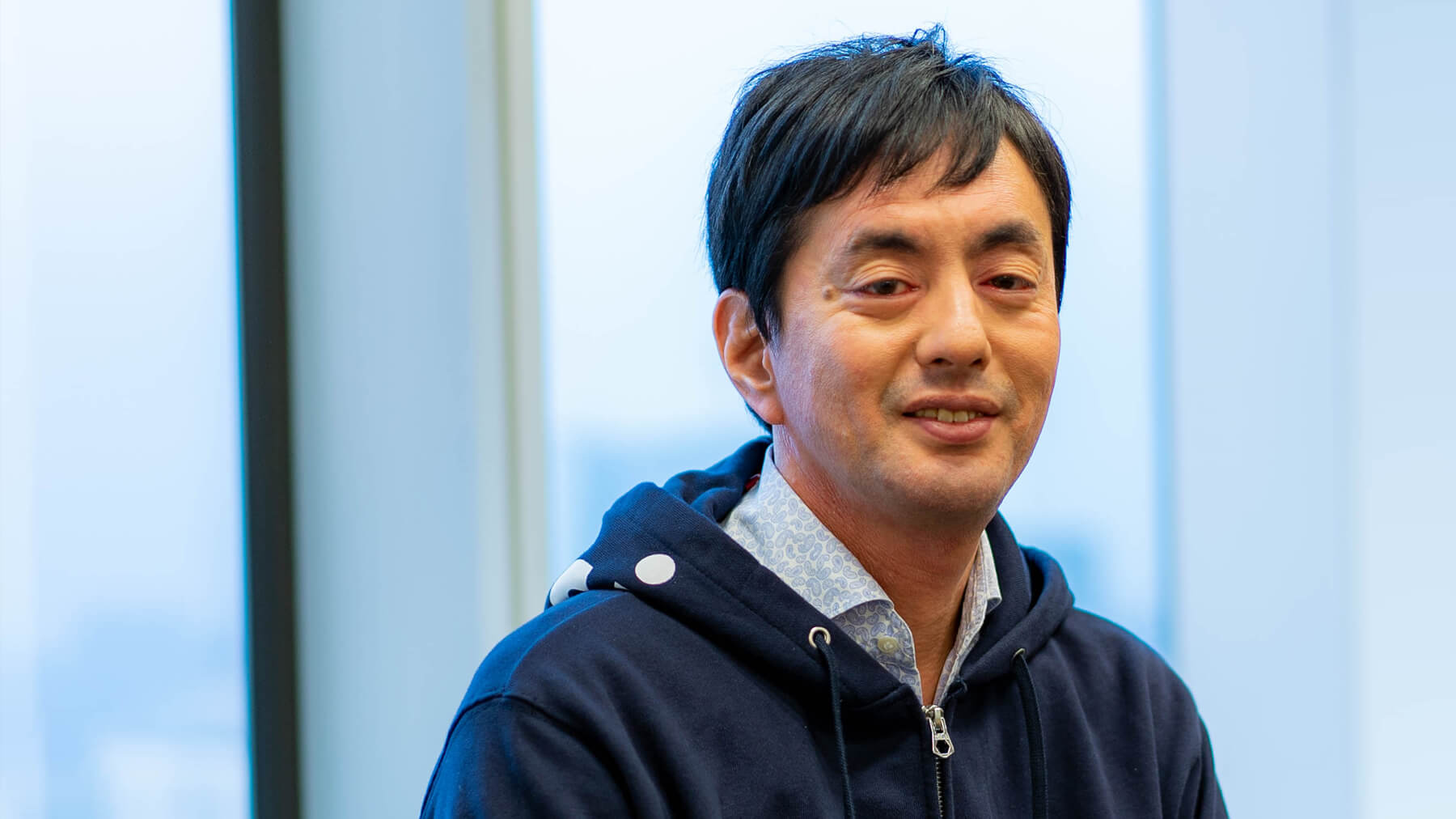 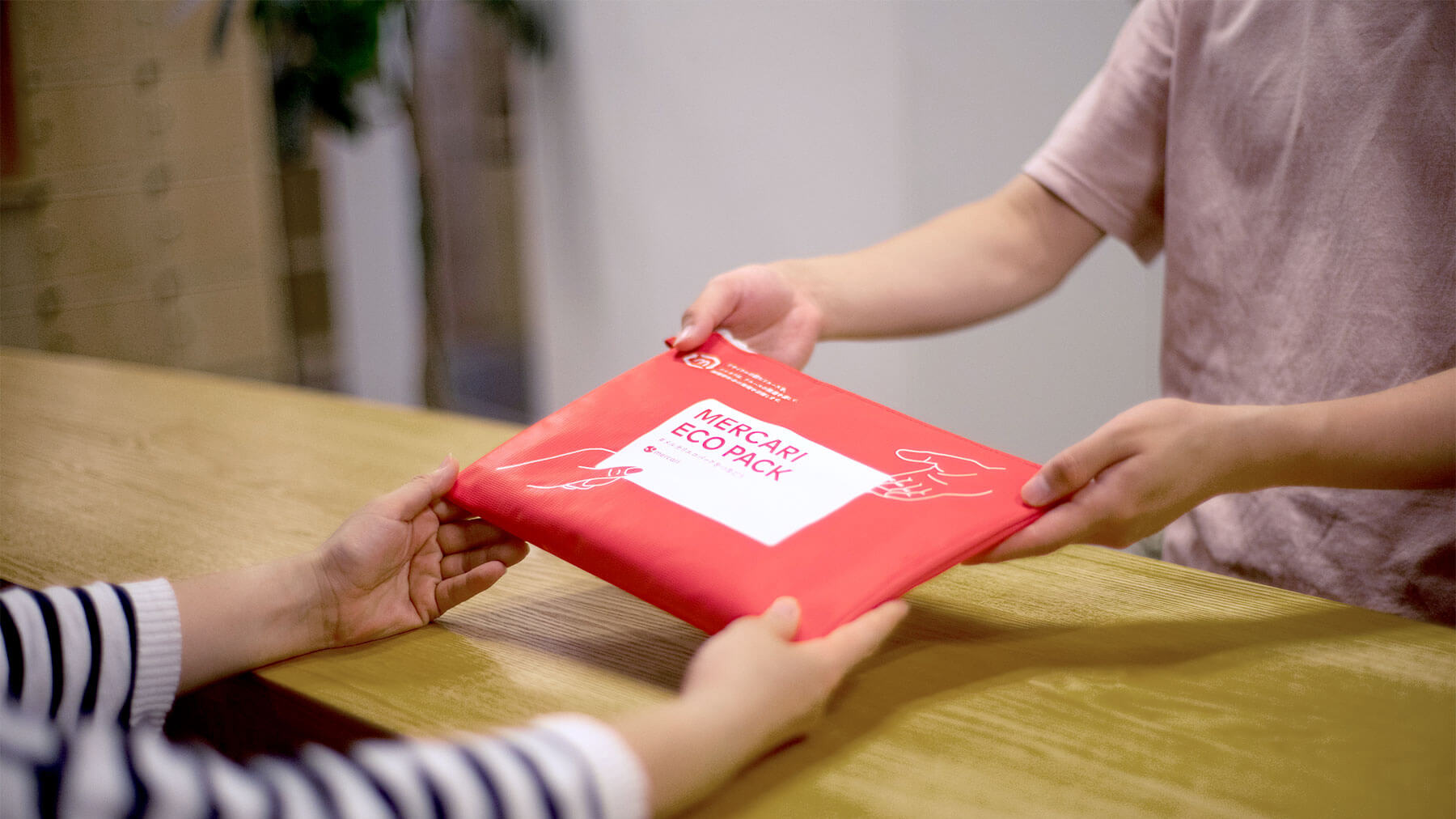 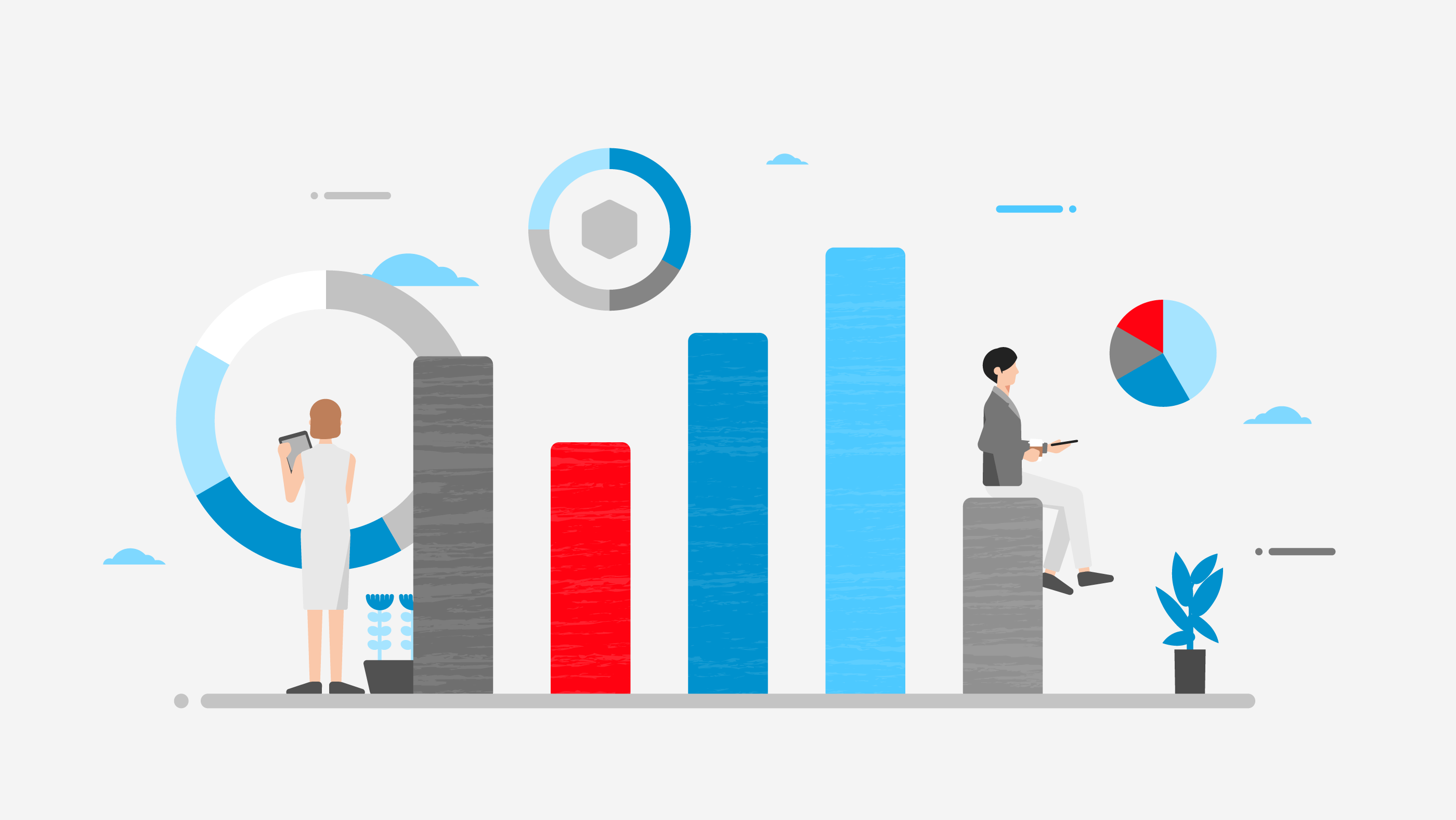 Mercari, Inc. (Mercari) announced that the Mercari Group joined Open Invention Network and LOT Network on March 24, 2020. By joining these networks, Mercari continues its endeavors to publish technology the Mercari Group, including Mercari and Merpay, has accumulated to the world as open source, while preventing abusive use of patents to protect innovations.

The Mercari Group’s systems are supported by a variety of open source software. As a beneficiary of the enormous contributions made by the open source software community, we believe making a contribution to innovation in the world by publishing technology accumulated through the development and operation of our services, such as Mercari and Merpay, as open source is the right choice. Hence, the Mercari Group endorses the activities of Open Invention Network, which protects innovations with open source from patent risks.

Patent trolls refer to those organizations or individuals who are usually not involved in the research and development of their own, but rather acquire patents from third parties and then try to make money by asserting patents. Especially in the software industry, we observe instances where many companies are asserted by patents of which contents are unclear and validity is in question. The Mercari Group believes such type of patent assertion hinders innovative activities, and thus, opposes it.

By joining Open Invention Network, the patents owned by Mercari Group become a part of the cross-licenses in the open source community, allowing free use of the patents within the community. In addition, by joining LOT Network, the members of LOT Network can use patents owned by Mercari Group free of charge even if those patents are somehow circulated in the market and acquired by patent trolls.

In order to create innovation with a big impact on the world,
everyone takes on bold challenges and learns from many failures.

With the whole team working together and all members working to their highest potential,
the team can achieve large missions that one person alone cannot.

All members take ownership of their work as professionals in their field,
learn every day, and commit to showing results. A secure system for buying and selling

Mercari provides its users with an environment where they can trade safely and securely. Mercari also uses an escrow payment system in order to guarantee a safe and reliable transaction service for everyone. In addition, buyers and sellers rate each other, so users can have peace of mind by checking the other party’s past reviews before deciding to engage in a transaction. Furthermore, we have a dedicated customer service system that responds to customer inquiries and monitors the service. Mercari employs AI technology to automatically detect transactions that violate the terms of use. By combining this technology with extensive transaction data and item information data, the company aims to improve the accuracy of the detection systems and use them for a wider range of applications to provide an even safer and more secure environment for all users.
* Examples of items that violate terms of use: gaming accounts, counterfeits, medicine, etc. Mercari strives to provide a safe and secure service for all users by cooperating with public institutions and law enforcement. The aim is to work towards making not just Mercari, but the industry as a whole safer and more secure by participating in organizations such as the Council for Intellectual Property Protection (CIPP), EC Business Association, the Association of Consumer Affairs Professionals (ACAP), and the National Shoplifting Prevention Organization (NSPO). The company also takes a proactive role in exchanging opinions and drawing up guidelines. Mercari’s customer service system operates all day, every day, ensuring users can enjoy a safe and secure experience. Mercari monitors listings/transactions both manually and with automated detection systems to identify items that violate terms of use, making every effort to promptly remove any counterfeit/stolen goods.
These systems are based on copius data from item information and transactions as well as AI technology. We strive to improve their accuracy and expand their scope in an effort to create a secure environment for users. In 2012, I slung a backpack over my shoulder and set off to travel around the world. The most life-changing moments I experienced were in areas like South America and the Middle East—countries known as emerging nations. I saw before my eyes how people were trying to live more prosperously, as well as the reality of how limited resources were, and it opened my eyes to the issue that maybe not everyone in the world is able to live their lives in the same way.

When I returned home, smartphones had taken over Japan. I thought, “If we can use this technology to connect individuals all over the world and allow items to be easily bought and sold, maybe we can utilize the world’s resources more effectively and enrich the lives of people everywhere.” That thought was the basis for creating Mercari.

Since Mercari was established, we have grown our services while investing in both people and technology. But in order to become a service used throughout the world, we must genuinely take on our role as a public institution of society and work toward creating a circular economy, improving governance, and more.

What can Mercari do to help solve the issues faced by people around the world. With this question in mind, we will continue striving in our efforts to circulate the world’s resources and help society thrive. Mercari aims to eliminate waste and achieve a society in which needed items are passed to the hands of those who need it, in the amount needed.

To achieve a circular economy, Mercari takes a proactive role in promoting education and a culture that fosters this type of mindset.

By finding solutions to issues unique to regions across the country, Mercari aims to contribute to local economies and empower individuals and businesses.

Mercari strives to provide a platform for secure and fair transactions so our users, merchants, and business partners feel at ease using our service.

Mercari aims to establish a sound and transparent internal management system to earn the trust of not only our users and business partners, but from society as a whole.

Under the mission "Create value in a global marketplace where anyone can buy & sell", Mercari, Inc. and its subsidiaries aim to serve as a company that contributes to society. With this management philosophy, we ensure that all of our board members and employees abide by legal obligations and company constitutions as well as follow social standards in carrying out our business activities.

About us Corporate Information Leadership