Lagerling is a renowned industry leader with a wealth of experience among the top-tier of global technology companies. In his most recent role, Lagerling served as the VP of Business Development, Mobile and Product Partnerships at Facebook.

Since founded in 2013, Mercari has grown to become the biggest community-powered marketplace in the world with more than $100 million transactions per month worldwide. Lagerling will bring his leadership experience and his international presence to further the accelerating growth globally and contribute to the rapid evolution of Mercari’s business in Japan.

John Lagerling:
John Lagerling joined Facebook in 2014 where he headed global business development, mobile partnerships and other new partner dependent initiatives as Vice President of Business Development, Mobile and Product Partnerships Development. Prior to joining Facebook, Lagerling spent seven years at Google holding various leadership positions, including Senior Director of Android Global Partnerships. Lagerling holds an MSc in Marketing and International Business from the Stockholm School of Economics and conducted his master’s thesis research at the University of Tokyo, Graduate School of Economics. 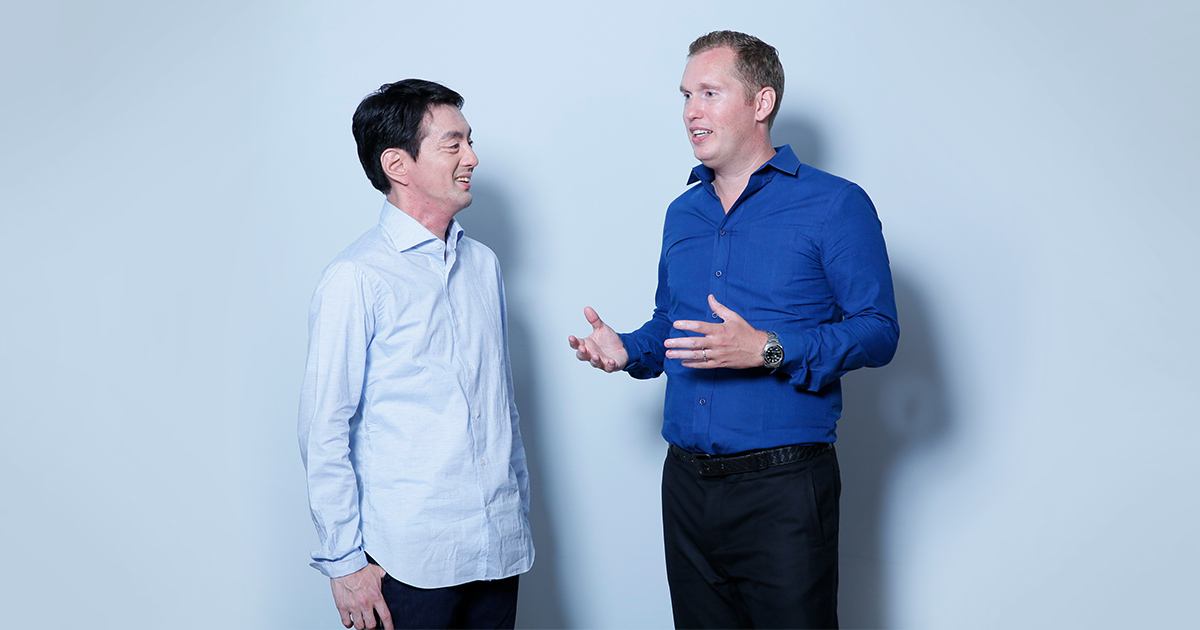